Its raining like hell. Sump pump rattling in the basement. I’ve been clearing the decks as spring fades and summer struggles to arrive. Just finished the stitch-and-glue, plywood and epoxy soaking tub I promised my honey for Valentines Day. We’ve had some sweet nighttime soaks already. Moved my outdoor shower around the corner of the house on the deck. Reason –  we’ve got some new neighbors moving in next door. They’re planning to fix up the barn and will have a sky high view of my naked self in the AM – not a pretty sight. Built a rolling platform under an old Hoosier cabinet I refurbished so now I have have a new stand-up desk in my office/studio.

Sailing machine up and running

And most important of all got my Windrider 17 expedition trimaran cleaned up and tuned up and fixed up – and had my opening season shake down cruise on Lake Champlain. Everything worked. Amazing. I do love that little bugger. Has taken me off Key West heading for the Dry Tortugas – didn’t make it. 130 miles on the OBX Challenge around Core Sound. Island hopping and disaster dodging in the North Channel of Lake Huron. Gotta go back to that remote beauty.

Next steps on the Sky Yurt

So now I am ready to rock on Sky Yurt – Prototype 3. I was ready to begin to build the cover last fall and just ran out of time. Planning to take a few steps back. Do some reevaluating, and then take a running start. I’m not going to make major changes. Just obvious lessons-learned improvements so I can get the upper-inner cover on and then begin to work on the outer tent structure.
Tasks – Need to rebuild my outer hubs for starters. Reinforce the hubs for the fiberglass connecting rods that will hold up the cover. Might be able to slim up the top and bottom hubs as well, now that I’ve got the insert angles figured out. I’ll try to do a better job documenting and taking and posting pics. Any ideas and advice deeply appreciated. Onward -( that’s the name of my boat too). 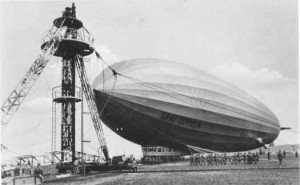 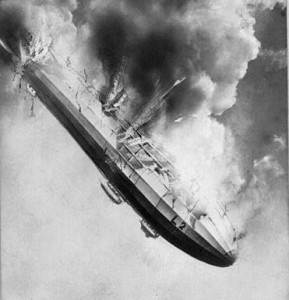